Kevin Shea has been the Head Golf Pro since 1997, but his relationship with the Club began long before that. His first experience was at age 14, when he took a job in the bag room under long-time Golf Professional Jim Orsi. Under Orsi’s tutelage, Shea became familiar with the game and was bitten by the “Golf Bug.”

His golf journey took him out of the bag room and onto the course, where his love for the sport turned from an avocation into a profession. He attended PGA business schools in Charlestown, SC, in 1993 and 1995, and became a PGA certified member in 1996. Shea was an Assistant Professional for the next seven years until he was named Head Professional in 1997. Along with overseeing operations at the course, Shea has continued to play the game he loves so much. In fact, he recorded three hole-in-ones in one year at GNCC on the third, seventh, and sixteenth holes. That’s a story for another day.

Please use the form on the right to contact Kevin directly. Scroll down for more information and lesson pricing. 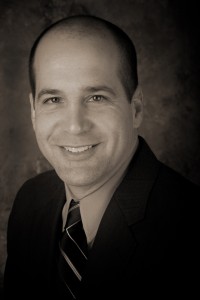